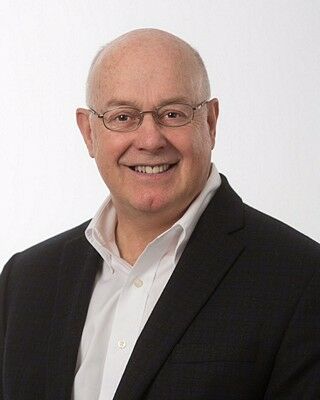 In 1975, after receiving his degree in Psychology from Tufts University, Bob decided to raise his family on Cape Cod. Having spent his summers there as a child growing up in Milton, he and his wife thought it would be a wonderful place to live. Bob opened Norton Real Estate in 1981. Within a short period of time it was evident that Norton Real Estate was the market leader in exceptional properties on the much sought-after north side of Cape Cod. In 1998, Bob decided to join forces with Kinlin Grover Properties. Kinlin Grover Properties was the market leader in luxury property primarily on the south side of Cape Cod. Kinlin Grover Properties built their successful company on the same principles as Norton Real Estate, combining excellent service with uncompromising integrity. Today, Kinlin Grover Real Estate is Cape Cod's leading firm in luxury real estate sales. The majority of Bob's business comes from repeat customers and referrals. His committment to excellence and general respect for people is evident when you meet him. Bob spent many years as treasurer for the Cape and Islands Board of Realtors and is the former state director for the Massachusetts Board of Realtors.
Bob has been honored with many achievements including:
Year 2000 company award recipient for #1 Sales Agent in New England, #8 Nationwide.
Year 2000, 2001, 2003, 2008 company award recipient for top individual sales volume agent on Cape Cod.
Year 2000-2012 top 1% MLS Sales Agent on Cape Cod.
National Sales awards include "Top 100 Sales Partners" out of 23,000 agents nationwide!

Thank you for your inquiry.